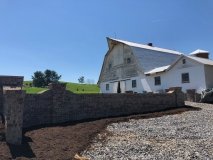 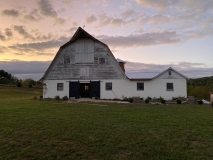 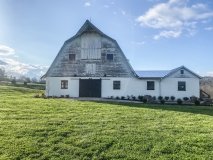 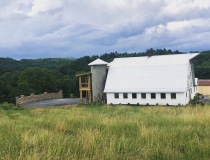 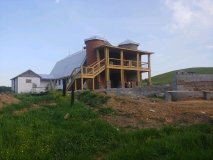 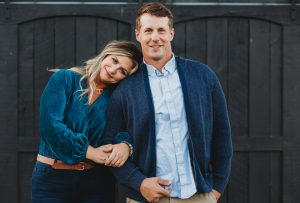 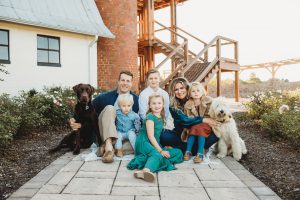 After two years of renovations and construction the Mannons welcomed a busy inaugural season of events in 2020 and looking forward to even more bookings in 2021.  The couple has taken great pride in the sweat equity that has been invested in the property that they lovingly refer to as “the farm”. They continue to use the opportunity to teach their children about hard work and the insight into owning your own business.  You’ll find them many evenings working together as a family of six on cleaning up the property or finishing up a project. Their four children, Knox, London, Mabry and Boone prefer summer work nights that involve watering the grass with sprinklers over the shed cleanouts of winter.  But regardless, building a legacy together is what’s important to Derek and Allie.

Your rental would include:

• clear acrylic chairs for seating up to 150 guests for reception

• preparation of a weekend timeline

We can’t wait to help you plan your day! Please fill out our form below or you may text or call for more information or to schedule a tour!